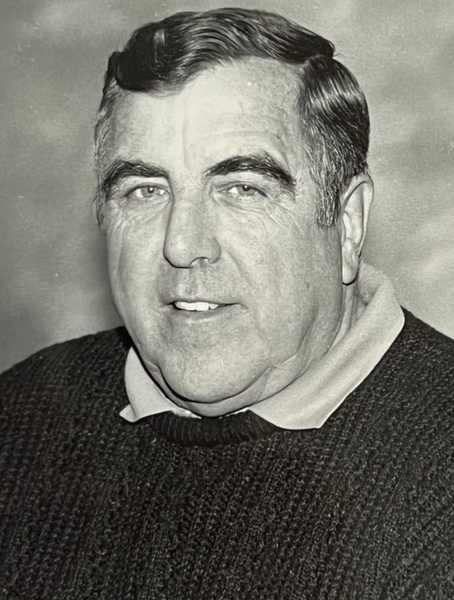 Donald Thomas “Tom” O’Brien, Sr., passed away peacefully at his home on Tuesday, May 10, 2022, with his loving family by his side.

Born July 3, 1934, in Medina, he was a son of the late Francis Edward and Margaret Elizabeth (Kelly) O’Brien.

Tom was employed by Niagara Mohawk Power Corporation and retired as a chief line mechanic in 1994 after 38 years. He also assisted with his family’s business, O’Brien’s Tavern, before its sale in 1971. Tom worked at Cooper Funeral Home for many years as a funeral assistant post-retirement, enjoying his role as Greeter. Tom’s genial smile and affable personality were appreciated by all who met him.

He enjoyed fishing trips at Lake Nipissing, Ontario, Canada, and spending time at the family cottage on Lake Ontario, often with a Manhattan in hand. A truly kind and genuine person, Tom will be missed by many and remembered as a wonderful husband, father, grandfather, brother, uncle, and friend.

Calling hours will be held on Thursday, May 19, from 4-8 pm at Cooper Funeral Home, 215 W. Center St., Medina. His Mass of Christian Burial will be celebrated on Friday, May 20, at 10 am at Holy Trinity Parish, St. Mary’s Church, 211 Eagle St., Medina. Interment with full military honors will follow in St. Mary’s Cemetery. Memorials may be made to Supportive Care of Orleans, www.supportivecareorleans.org or a charity of one’s choice. Share memories and condolences at www.cooperfuneralhome.com

To order memorial trees or send flowers to the family in memory of Donald Thomas O'Brien, Sr., please visit our flower store.