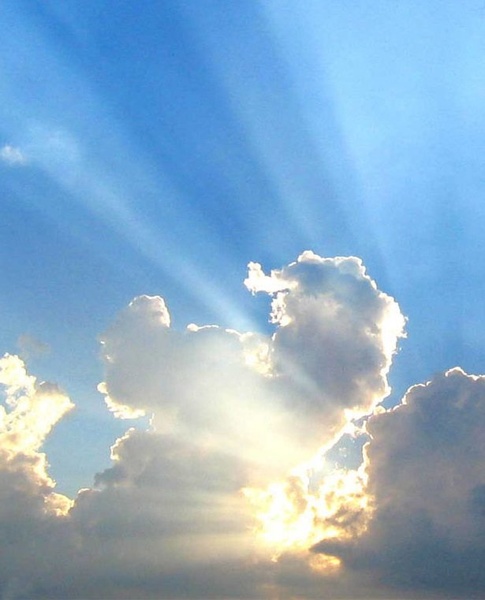 Born May 9, 1943 in Albion, Don was a son of the late George and Florence (Willett) Stanley. Don was a truck driver and heavy equipment operator for Barden Robeson Corp., Art Hill Excavating and various other companies.

Besides his parents, he was predeceased by his wife, Susan Stanley and son, Stephen Stanley.

In lieu of flowers, donations may be made to help with funeral expenses at www.gofundme.com/44dhk-funeral?member=935960.

To order memorial trees or send flowers to the family in memory of Donald G. Stanley, please visit our flower store.