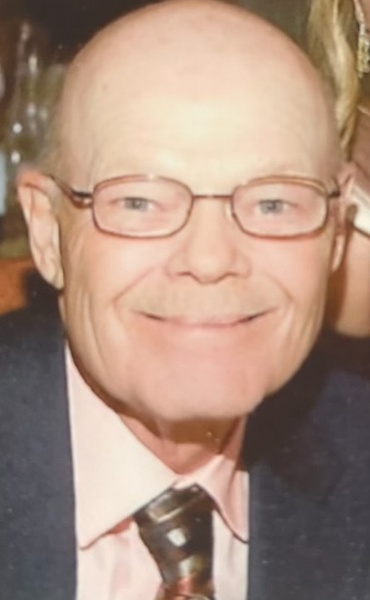 Edward J. DePalma, formerly of Medina, passed away peacefully with family by his side on March 26, 2022 at his home in Summerfield, FL, where he has resided for the past 20 years.

Born December 2, 1941 in Medina he was the son of the late Edward and Marion (Dujenski) DePalma. Mr. DePalma was a graduate of Medina High School, class of 1959. He worked for Harrisons Radiator Division of GM in Lockport for 32 years. Mr. DePalma enjoyed restoring classic cars and gardening.

In addition to his parents, he was predeceased by his sister, Lucille Yunker.

A private graveside committal service will be held in St. Mary’s Cemetery at the convenience of the family. Arrangements are in the care of Cooper Funeral Home, 215 W. Center St., Medina.

To order memorial trees or send flowers to the family in memory of Edward J. DePalma, please visit our flower store.