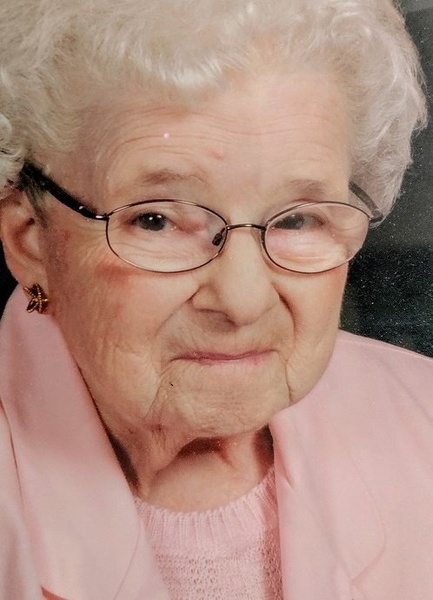 Born June 8, 1926 in Batavia, Mrs. Dresser was the daughter of the late Irving and Marian (Gubb) Zipfel. She was a graduate of Elba High School class of 1944.  Before marriage, she worked as a secretary for Sealtest Ice Cream in Batavia. On November 29, 1952 she married John Q. Dresser III. Having grown up working on her family farm, she found it a natural fit becoming a hard working farm wife, home maker and mother. Mrs. Dresser was a longtime and active member of the Millville United Methodist Church and was also a member of the Orleans County Farm Bureau and Cornell Cooperative Extension.

Calling hours will be held on Saturday, Sept. 14th from 10am-12noon at the Millville United Methodist Church of the Abundant Harvest, 12373 Maple Ridge Rd., Medina, where her funeral service will immediately follow at noon. Interment will be in Millville Cemetery.

In lieu of flowers, memorials may be made to the Millville United Methodist Church of the Abundant Harvest.

To order memorial trees or send flowers to the family in memory of Emily June Dresser, please visit our flower store.