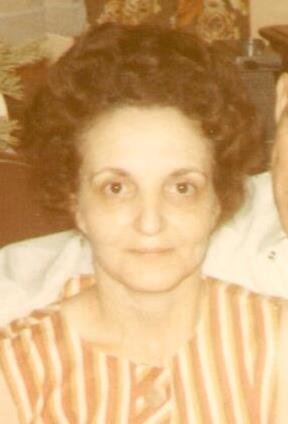 Eva M. Trump, 94, of Medina passed away peacefully Wednesday, July 17, 2019 at her home under the care of her loving family and caretakers.

Born April 20, 1925 in Medina Mrs. Trump was a daughter of the late Hattie J. (Chambers) Oliver and Leon E. Oliver. She was raised in Manchester and Auburn, New Hampshire where she attended school and returned to Medina in 1941. She married the late Marvin B. Trump, Sr. on February 25, 1946 in Summersville, West Virginia. Following Mr. Trump’s retirement from the U.S. Army in 1971 the couple returned to Medina. Mrs. Trump was known for her quick wit and could be rather blunt at times, but her feisty yet tenderheartedness was amusing and appreciated by those who knew and loved her.

Calling hours will be held on Friday, July 19th from 10 a.m.-12 p.m. at Cooper Funeral Home, 215 W. Center St., Medina, where her funeral service will immediately follow at 12 p.m. The Rev. Daniel Thurber will officiate. Burial will be in Boxwood Cemetery.

Memorial donations may be made to the National WWII Museum, 945 Magazine St., New Orleans, LA 70130.

To order memorial trees or send flowers to the family in memory of Eva M. Trump, please visit our flower store.