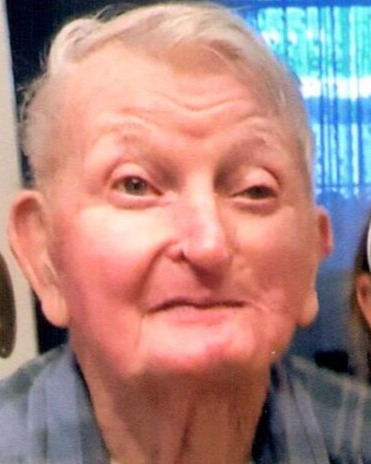 He was born on September 30, 1932 in Westerly, Rhode Island, a son of the late Walter Coon and Beatrice (Hunt) Coon. Mr. Coon married the former Phyllis Sue Jewell on December 18, 1971. The couple had two daughters and resided in Wyoming, NY for more than 40 years. In 1973 Mr. Coon graduated from the Elohim Bible Institute. Mr. Coon worked as a lineman for National Fuel Gas, retiring in 1995 following 30 years of service. A man of strong faith, Mr. Coon was a member of the East Shelby Community Bible Church. He was an avid gardener and enjoyed biking. Mr. Coon was also an avid letter writer, enjoyed photography and reading history books, magazines and especially the Bible.

Left to cherish his memory are his beloved wife of over 50 years, Sue Coon; daughters, Sue Ellen (Ben) Clark and Amy (Levi) Olsen; four grandchildren, Natalia, Elise, Lillian and Josiah Olsen; and many nieces and nephews.

To order memorial trees or send flowers to the family in memory of Everett H. Coon, please visit our flower store.