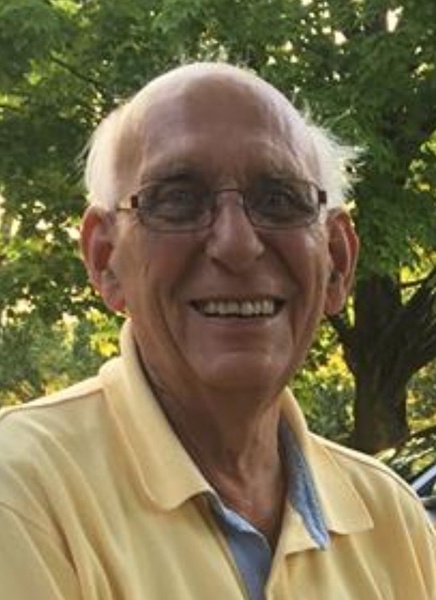 Born in Medina on July 5, 1929, Francis was a son of the late Martin and Julia (Federowich) Grabowski. He was a lifelong resident of the Medina area and grew to be a familiar face to many in the community. Francis started working at the age of 16 at the S.A. Cook warehouse in 1945.  He then started in the grocery business in 1951 at Loblaw’s. When Market Basket opened a new store on the corner of West Avenue and Pearl Street in 1953 he began working there as produce manager. It eventually became ACME Market, where he worked until 1979.  Francis managed the Super Duper in Lockport until 1980 came back to the Medina Jubilee and retired in 1992. He also worked at the Apple Grove Inn Restaurant for many years.

Francis was a member of Holy Trinity Catholic Parish, St. Mary’s Church and also the Medina Council #651, Knights of Columbus. Francis was a kind man who greeted everyone with a smile and will be remembered as a true gentleman.

Survivors include his sister, Marion F. (Richard) Toussaint; sister in-law, Judith Grabowski; several nieces and nephews; great-nieces and nephews; and his cat, Tina. Besides his parents, he was predeceased by his brother, Harold Grabowski and sister, Barbara J. (late Ronald) Emery.

To order memorial trees or send flowers to the family in memory of Francis R. Grabowski, please visit our flower store.