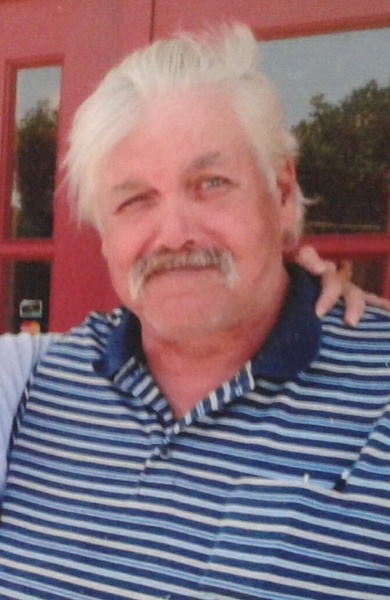 Jerry was born April 24, 1950 in Buffalo, NY. He grew up in Batavia, NY, the son of Dr. Richard F. and Mary M. Davis. Following his high school graduation in 1969, he enlisted in the US Navy. He served in the Vietnam War on board the USS San Jose. He later moved to Medina where he lived and worked for many years.

He is survived by his three sisters, Mary Ellen Davis of Akron, NY, Carol Anne Biniek (Richard) of Shakopee, MN and Dr. Elizabeth Davis (Michael Marino) of E. Amherst, NY; two nephews and one niece. He is predeceased by his parents, Dr. Richard and Mary Davis.

The family wishes to extend their gratitude to his friends in Medina, NY who cared about him over the many years he lived there.

His Mass of Christian Burial will be celebrated on Monday, April 19th at 11:00 a.m. at Holy Trinity Parish, St. Mary’s Church, 211 Eagle St., Medina. Interment will be in Grandview Cemetery, Batavia with full military honors accorded at graveside. Memorials in Jerry’s memory may be made to any veteran’s organization of donor’s choice. Arrangements are in the care of Cooper Funeral Home, 215 W. Center St., Medina.

To order memorial trees or send flowers to the family in memory of Gerard J. Davis, please visit our flower store.