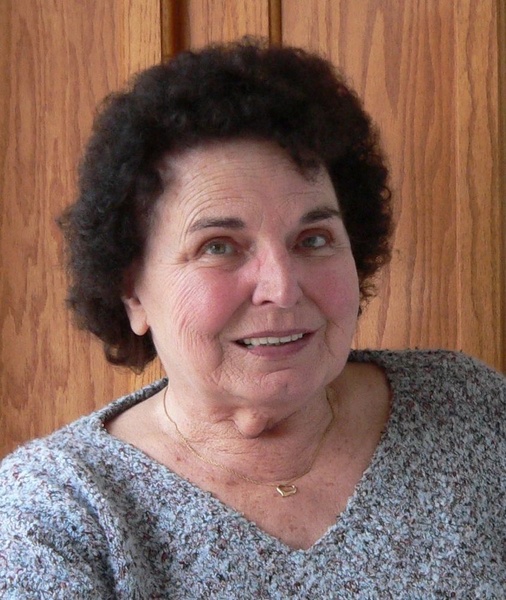 Gertrude “Trudy” B. Deters, 89, of Medina, formerly of N. Tonawanda, entered into rest on Tuesday, May 23, 2017 at Medina Memorial Hospital- Skilled Nursing Facility.

Born August 24, 1927 in Buffalo, Mrs. Deters was the daughter of the late Anthony and Salome (Staskiewicz) Blazejewski. She graduated from Niagara Fall High School and went on to attend Niagara University. In May of 1949, she married the late Philip Deters and together raised their family in N. Tonawanda, where they would live most of their lives. Mrs. Deters worked as a supervising toll collector for the NYS Thruway Authority.  Following her retirement, she enjoyed many years of travelling abroad to such places as Europe, Egypt and her favorite being New Orleans to attend Mardi Gra every year. She was also an avid reader.

Calling hours will be held on Friday from 9-11AM at Cooper Funeral Home, 215 W. Center St., Medina, NY 14103, where her funeral service will immediately follow at 11AM. Rev. Daniel J. Fawls will officiate. Interment will be in St. Adalbert’s Cemetery, Lancaster.

To order memorial trees or send flowers to the family in memory of Gertrude B. Deters, please visit our flower store.