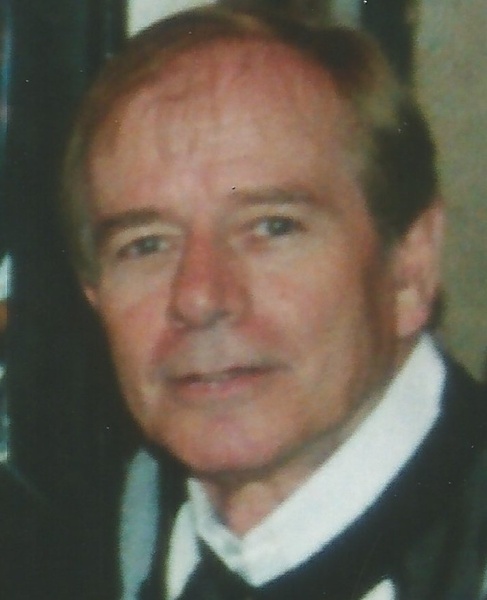 He lived most of his life in Batavia. Gordy was a member of the 101st Airborne Division in the United States Army during the Vietnam War where he proudly served his country. After serving in the Army, Gordy spent 20 years as a Dispatcher for various Western NY trucking firms through the 1970’s and 1980’s. From there he started Blue Oasis Beverage Company where he spent another 20 years “cruising around the countryside delivering water”. The last 17 years he has been the owner/operator of the Holley Hotel.

The many who knew Gordy understood his strong Christian faith, love for his family, pride in his country, and undying devotion to the great Buffalo Bills. No one was a stranger and there was rarely a moment that he didn’t have a smile on his face. He will be greatly missed by his friends and loved ones.

He is survived by his beloved companion of 35 years, Kathy Blackburn of Medina; son, Gordon (Jamie) Tooley III of OH; three grandchildren, Isabelle, Tucker, and Audrey; sister, Marcia Tooley of LeRoy; and Kathy’s son, Jim (Kelly) Blackburn and their children. He was preceded in death by his parents and brother, Gary Tooley.

His memorial service will be held on Thursday, Oct. 17th at 3:00 p.m. at the Grace Baptist Church, 120 Park Ave. Medina. Military honors will be accorded at the church. In lieu of flowers, memorial donations in Gordy’s memory may be made to the Grace Baptist Church or to a charity of one’s choice.  Arrangements are in the care of Cooper Funeral Home, 215 W. Center St., Medina.

To order memorial trees or send flowers to the family in memory of Gordon H. Tooley, Jr., please visit our flower store.