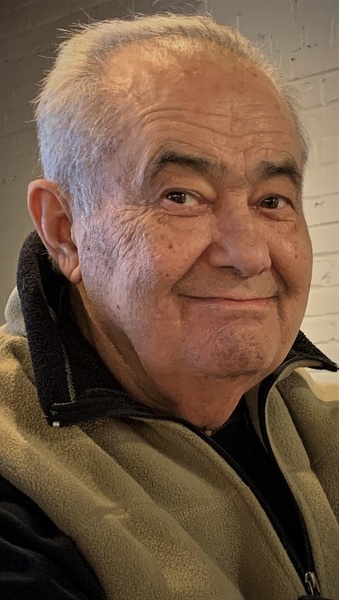 Born on August 15, 1940 in Batavia NY, Guy was a son of the late Frank and Kathleen (Cardone) Chiarolanza. He graduated from Medina High School class of 1959 and was a member of the A Cappella Choir. He served in the U.S. Air Force from 1959-1964. Guy also served as an assistant vice president of Marine Midland Bank in Rochester. In 1977, he took ownership of the family business, The Walsh Hotel in Medina of which he owned and operated until 2018. Guy was a member of the Archer’s Club and was an avid fisherman.

No prior visitation. A Mass of Christian Burial will be celebrated on Saturday, Dec. 5th at 11:00 a.m. at Holy Trinity Parish, St. Mary’s Church, 211 Eagle St., Medina. Interment will be in St. Mary’s Cemetery where full military honors will be accorded by members of the Butts-Clark Post# 204, American Legion and Lincoln Post#1483, V.F.W. Arrangements are in the care of Cooper Funeral Home, 215 W. Center St., Medina.

To order memorial trees or send flowers to the family in memory of Guy L. Chiarolanza, please visit our flower store.