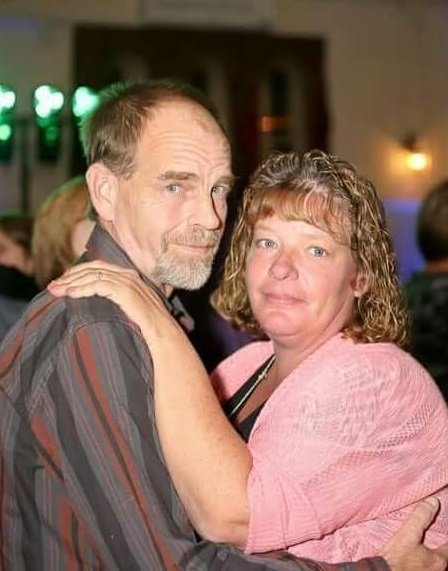 Heather E. Smith, 48, of Medina entered into rest on Monday, June 25, 2018 at the United Memorial Medical Center in Batavia after a short battle with cancer. With her 30th wedding anniversary approaching, she is now reunited with her soulmate.

Born November 15, 1969 in Medina, Heather was the daughter of the late Fred and Carol (Moltrup) LaRoach.  She graduated from Medina High School, class of 1988.  On September 25, 1988 she married Harold R. Smith, Jr. Heather worked as a certified nursing assistant for 20 years and then worked in customer service for JP Morgan Chase in Albion. In the last few years, she was very proud to be a “stay at home nana” helping to raise her beloved granddaughters, Emily and Natalie.  Heather loved to shop and took on the nickname “Bargain Basement Betty”. Above all she enjoyed spending time with her loving family.

There will be no prior calling hours. A private celebration of Heather’s life will be held at a later date. In lieu of flowers, memorials would be greatly appreciated in Harold and Heather’s names to the Knights-Kaderli Memorial Fund- P.O. Box 684, Medina, NY 14103.

To order memorial trees or send flowers to the family in memory of Heather E. Smith, please visit our flower store.