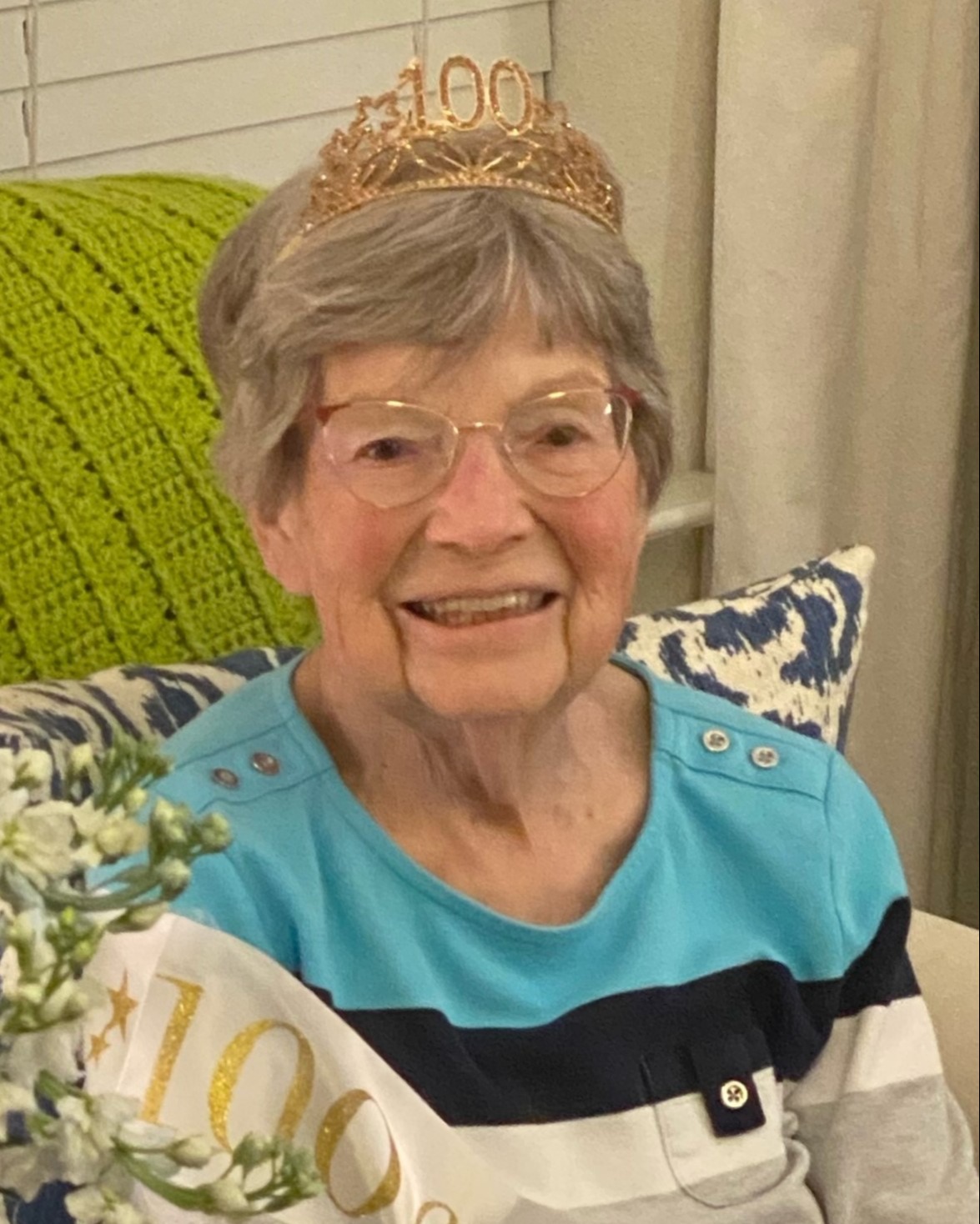 Born October 27, 1922 in Medina, she was the daughter of the late James and Gladys (Llewellyn) Whittleton. Mickey was a graduate of Medina High School class of _1941. She worked for many years at FMC in Middleport as a key punch operator, retiring in 1985. Mickey was a member of the First Baptist Church in Medina. In 1984 she married Roland White. The couple were members of the Middleport United Methodist Church and they wintered in Florida for many years. In 2004 they moved to Austin, Texas to live with her daughter, Ellyn.

Mickey enjoyed roller skating, listening to organ music and especially enjoyed listening to Scottish bagpipers, which her family surprised her with at her 100th birthday party.

Mickey was predeceased by her husband, Roland in 2007; her son, Albert W. Keller in 2021; and brothers, Arthur, James, Alfred and Norman Whittleton.

Services, to be announced, will be held at a later date next spring. Burial will be in Boxwood Cemetery. Arrangements are in the care of Cooper Funeral Home, 215 W. Center St., Medina.

To order memorial trees or send flowers to the family in memory of Irene "Mickey" (Whittleton) White, please visit our flower store.