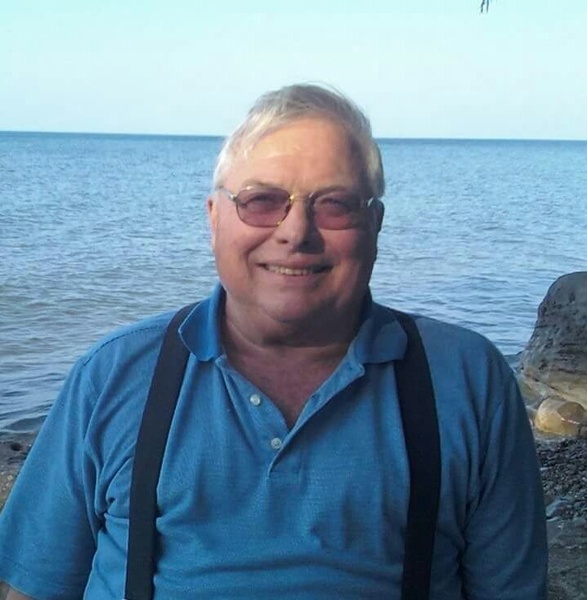 Mr. Pask was born at home in the Town of Shelby, May 10, 1934, a son of the late Glenn and Marian (Boyle) Pask.  A graduate of Medina High School, class of 1952, he served with the US Army from 1956-58.  He was employed by Rochester Products for 31 years as a mill wright and retired in 1994.  Mr. Pask was a member of East Shelby Community Bible Church.  He and his wife, Magdalen, enjoyed starting the week attending church in East Shelby which they found very uplifting.  They also enjoyed riding their motorcycle together.  He was a member of UAW Local 1097, enjoyed cutting wood and camping.

Relatives and friends are invited to attend his Life Celebration at the East Shelby Community Bible Church on Saturday, Dec. 30, 2017 at 11AM.  Pastor Erik Olsen will officiate and interment will be in West Ridgeway Cemetery in the spring.

In lieu of flowers, memorials may be made to Alzheimer's Association, Western New York Chapter, 2805 Wehrle Dr, Buffalo, NY 14221

To order memorial trees or send flowers to the family in memory of J. David Pask, please visit our flower store.