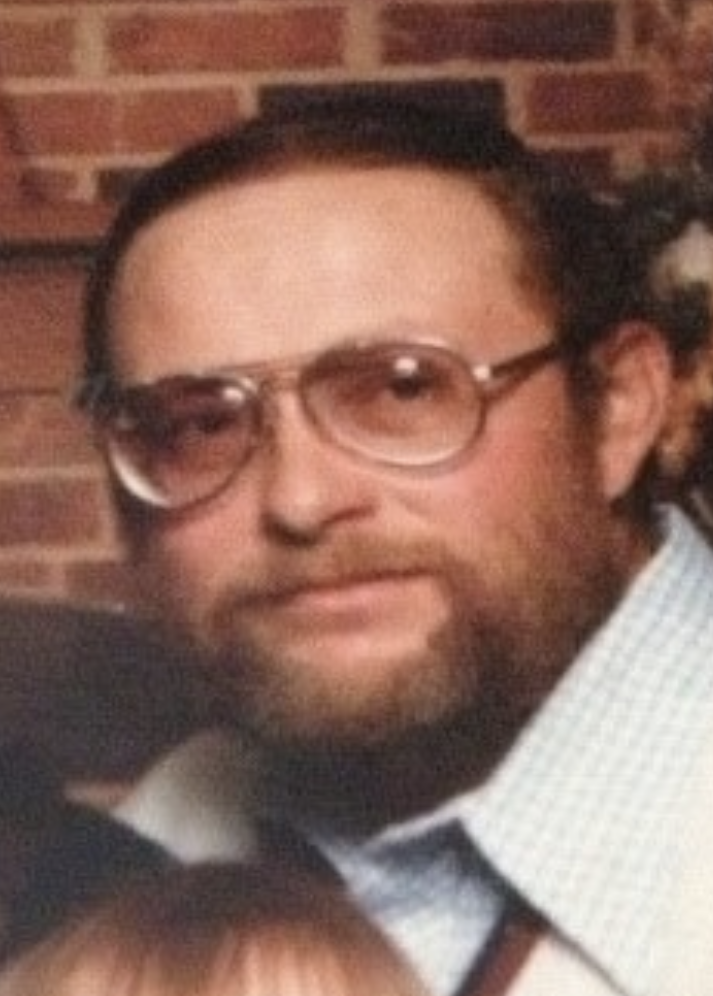 Born December 17, 1946 in Buffalo, Jim was the son of the late Clayton and Mary Bissing. An animal lover, he farmed for many years raising a variety of animals. Jim was also employed by Genesee Valley BOCES in Batavia as a currier. He enjoyed going to fairs and auctions and being involved with 4-H.

Services will be privately held at the convenience of the family. Arrangements are in the care of Cooper Funeral Home, 215 W. Center St., Medina.

To order memorial trees or send flowers to the family in memory of James A. Bissing, please visit our flower store.