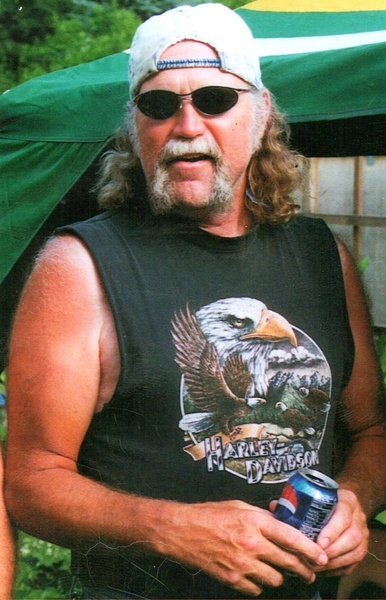 Mr. Cau was born in Batavia, August 1, 1948, a son of Arcola Cau.  Jim served with the US Army from 1968-70 and was a longtime Medina resident.  In 1970, he began working at Harrison Radiator and retired from Delphi in 2000.  He loved riding his motorcycle and washing and riding around in his classic cars. He also enjoyed having afternoon coffee with his friends in the local restaurants around town  as well as spending time with  his family.

In accordance with his wishes, there will be no services. Memorials may be made to Hospice of Orleans, POB 489, Albion, NY  14411.

To order memorial trees or send flowers to the family in memory of James R. Cau, please visit our flower store.