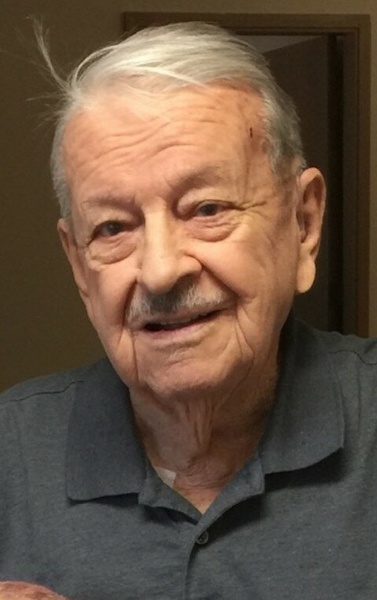 James A. Lawson, Jr., entered into rest at the Hildebrandt Hospice Center in Rochester on Thursday, February 3, 2022 at the age of 92.

A son of the late James A. “Ted” and Monica (Henderson) Lawson, Jim was born on August 23, 1929 in Niagara Falls, NY. He graduated from Niagara Falls High School in the class of 1946. At the young age of 17 he enlisted in the United States Marine Corps and served from 1946-1950. Jim started his career at the Schoellkopf Power Station in Niagara Falls. He went on to work for Niagara Mohawk for 35 years, retiring in 1988. A social person, Jim was a proud member of the Junior Wilson Sportsman’s Club and Butts-Clark Post #204, American Legion in Medina. He loved his dogs and enjoyed taking care of his birds. Jim especially enjoyed spending time up at the lake with family and friends.

In addition to his parents, Jim was preceded in death by his former wife, Janet Bowman and his brother, William Lawson.

Calling hours will be held on Wednesday, February 9th from 4-7:00pm at Cooper Funeral Home, 215 W. Center St., Medina, where his funeral service will be held the next morning on Thursday, February 10th at 11:00am with full military honors. Masks will be mandatory. Interment will be in Boxwood Cemetery, Medina.

To order memorial trees or send flowers to the family in memory of James A. Lawson, Jr., please visit our flower store.