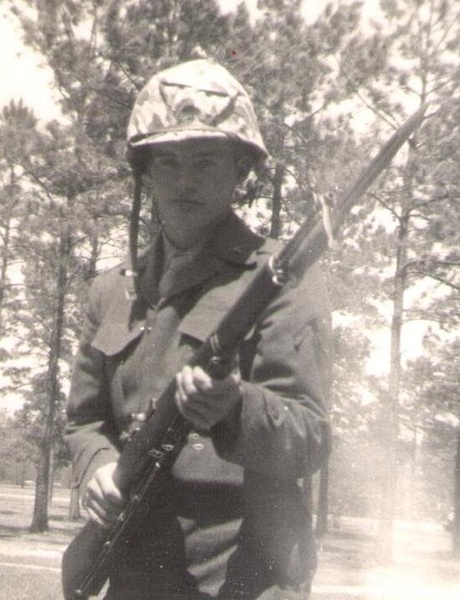 Mr. James William McCormick, of Medina, formerly of Lockport, passed away on June 30, 2017 at the VAMC, Buffalo.

Mr. McCormick was born in Lockport, November 22, 1930, a son of the late Herbert and Jenny (Fitzgibbon) McCormick.  A US Marine Corps veteran he served during the Korean Conflict.  He was employed by Simonds Saw and Steel and retired from Guterl Specialty Steel after 30 years of service.  He then worked for Fisher Price Toys in Medina as a security guard for 20 years.

Friends may call on Saturday, July 8 from 11-1 at the Cooper Funeral Home, 215 West Center Street, Medina, where his funeral service will be held at 1PM.  The Rev. Daniel J. Fawls, pastor of Holy Trinity Parish, will officiate and interment will be in the Veterans Section of St. Mary’s Cemetery where military honors will be accorded by members of Butts-Clark Post #204, American Legion and Lincoln Post #1483, VFW.

Memorials may be made to the Veterans of Foreign Wars.

To order memorial trees or send flowers to the family in memory of James William McCormick, please visit our flower store.