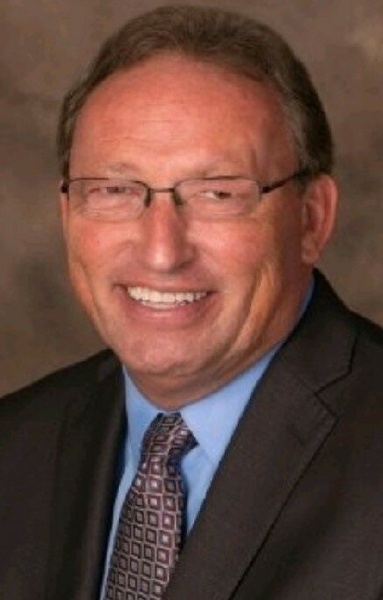 James, or Jim and Jimmy to his friends and family, lived a life filled with adventure, friendships, laughter, dedication to his profession and an endless reservoir of love for his family.

Born on Aug. 29, 1951, in Perryton, Texas, Mr. Sinner moved to Syracuse as a toddler with his father, Emiel R. Sinner and mother, Theodora A. (Delaport) Sinner. He spent his childhood reading comics and also about science, hiking trails near his home, working with his father’s vending machine company and feeding his natural curiosity.

His years as a young man were filled with the markings of a life well lived. He hiked, camped, played in rock bands, owned a lumber business and a horse farm, and even went to Woodstock in 1969.

After putting himself through Syracuse University, earning a bachelor’s degree in cellular biology, he worked within the health care industry, developing an interest for hospital administration, eventually earning himself a master’s degree in the field from Scranton University.

After marrying the love of his life, Katherine A. (Lewis) Sinner, in 1982, they started a family, giving birth to a daughter and son in 1984 and 1987, Ashley R. Sinner and James P. Sinner, respectively. Mr. Sinner attended countless soccer and football games, wrestling matches, track meets, birthday parties, graduations and events surrounding his children’s life, which he loved so much. There was never a summer where Mr. Sinner didn’t take his family on a journey somewhere to be together.

In 1989, he accepted administrative positions at Grover M. Hermann Hospital and Harris Hospital in Sullivan County, New York, and purchased a piece of property in scenic Callicoon, New York, where he built countless memories with his young family.

By 1999, Mr. Sinner moved to Medina with his family, accepting a position as the hospital’s chief executive officer until 2013. He was not one to retire fully. He dedicated his time to working with nursing homes and overseeing smooth operations at a number of facilities around New York state.

He will be missed endlessly by those who adored and loved him.

To order memorial trees or send flowers to the family in memory of James E. Sinner, please visit our flower store.