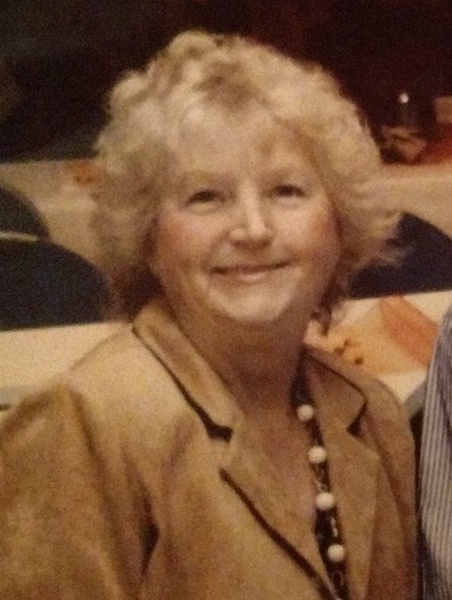 Joan was born Aug, 11, 1939, in Homer City, PA, a daughter of the late Rillie JoAnne Frye and Frank Robert McAdoo.

Joan had worked at Orchard Manor, Liptons, Fisher Price and 16 years in (Family Care) taking care of the elderly in her home.

Joan had many hobbies and love to sing. She sang in “The Good Ole Boys” and “3 Jacks and a Queen” band and loved old country music. Joan had a sense of humor and many stories that would make you laugh.

In addition to her parents, Joan was predeceased by her brothers and sisters Don McAdoo, Robert McAdoo, Kenneth McAdoo, Leona Lang and Louise Stevenson Guiste.

Friends may call on Sunday (4-7) at the Cooper Funeral Home, 215 West Center Street, Medina, where her funeral service will be held on Monday at 11AM.  Interment will be in West Ridgeway Cemetery.

To order memorial trees or send flowers to the family in memory of Joan Brown, please visit our flower store.