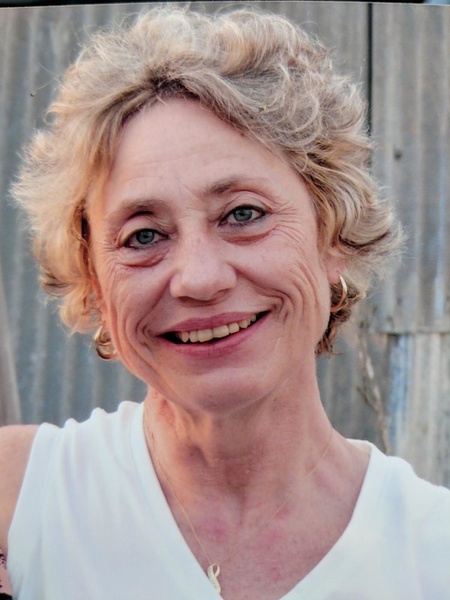 Mrs. Karole A. Palmer, of Lockport, passed away on September 14, 2018 at the Millard Fillmore Suburban Hospital.

Karole was born in Buffalo, May 12, 1949, a daughter of the late Robert and Irene (Schwab) Kurtz.  A graduate of Canisius College, class of 1971, she married Donald E. Palmer on September 23, 1972.  She was employed by Magavern Magavern Grimm LLP, as a legal secretary for many years.  Active in the community, she was a member of the Ridgeway Volunteer Fire Company Ladies Auxiliary and served as the treasurer of the Bates Road Cemetery Association for over thirty years.  Karole enjoyed collecting many things including dolls and Thomas Kinkade art.

Friends may call on Thursday (4-7) at the Cooper Funeral Home, 215 West Center St., Medina, where her funeral service will be held on Friday at 11AM.  The Rev. Daniel A. Thurber, pastor of Oak Orchard Assembly of God Church, will officiate.

To order memorial trees or send flowers to the family in memory of Karole A. Palmer, please visit our flower store.