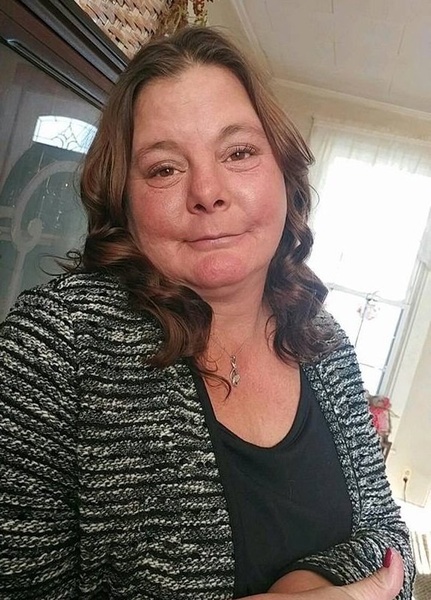 Born October 27, 1970 in Lockport, NY, Kathy was the daughter of the late Fredrick and Joanne (Starkweather) Kaufman. She grew up in the Gasport area and attended Royalton-Hartland High School. On February 27, 1994 she married Jack S. Brooks, Jr. and together raised a family of three children. Kathy was a waitress and worked at Rudy’s Diner in Medina for many years.  She will be greatly missed by her family and friends.

Her memorial service will be held on Wednesday, Aug. 1st at 5 p.m. at Cooper Funeral Home, 215 W. Center St., Medina. The Rev. Daniel A. Thurber will officiate.

To order memorial trees or send flowers to the family in memory of Kathleen J. Brooks, please visit our flower store.