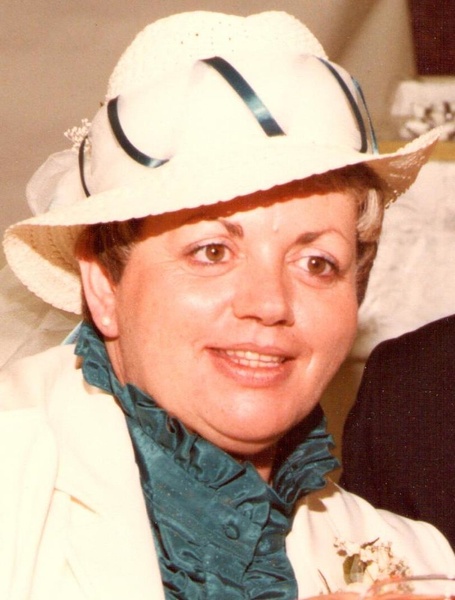 Kathryn A. “BoBo” Balcerzak, 75 of Medina, entered into rest peacefully with a smile on her face on Saturday, February 2, 2019 at the Eastern Niagara Hospital in Lockport.

Born April 12, 1943, Kathy was the daughter of the late William “Bud” and Vivian (Anstey) Howe. She graduated from Medina High School in the class of 1961. She was employed at Fisher-Price Toys for many years and retired in 1980. Kathy was a very happy person and was always doing for others.  Her beautiful and constant smile will be lovingly remembered by those that knew and loved her.

Calling hours will be held on Thursday, Feb. 7th from 4-7 p.m. at Cooper Funeral Home, 215 W. Center St., Medina, where her funeral service will immediately follow at 7 p.m. The Rev. Daniel J. Fawls will officiate. Burial will be in St. Mary’s Cemetery.

To order memorial trees or send flowers to the family in memory of Kathryn A. Balcerzak, please visit our flower store.