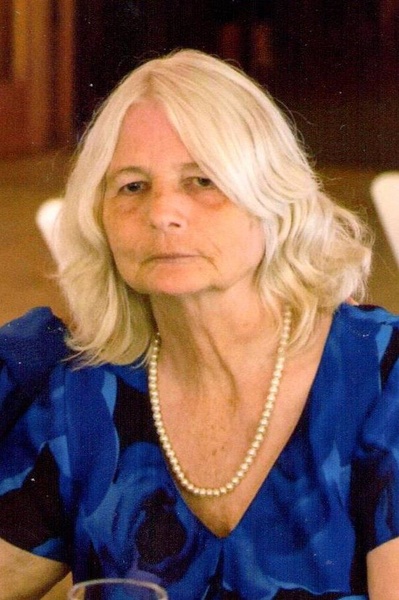 Mrs. Kathy L. (Dunn) Lindsley, of Medina, was lifted high to Heaven with the Grace of Angels on July 22, 2017 at her home with her beloved family by her side.  Kathy is resting peacefully in the arms of the Lord following a seven year battle with cancer of which she never complained, no matter the pain she endured.

She was born in Medina, November 19, 1951, a daughter of the late Harry and Lucille (Hodak) Dunn.  A lifelong resident of the area, she was employed by the Orleans County Nursing Home, worked in a Florida motel, Medina Memorial Hospital and did day care.  She enjoyed camping, fishing, sewing, spending time with her family, cook-outs, Sunday dinners and her church-the United Methodist Church of Medina.

Friends may call on Thursday (4-7) at Cooper Funeral Home, 215 W. Center St., Medina, where her funeral service will be held on Friday at 11AM.  Rev. Tony Hipes, pastor of the United Methodist Church, will officiate and interment will be in Bates Road Cemetery. Following the graveside service, family and friends are invited to attend a pot luck dinner at 112 Elizabeth St., Medina.

To order memorial trees or send flowers to the family in memory of Kathy L. Lindsley, please visit our flower store.