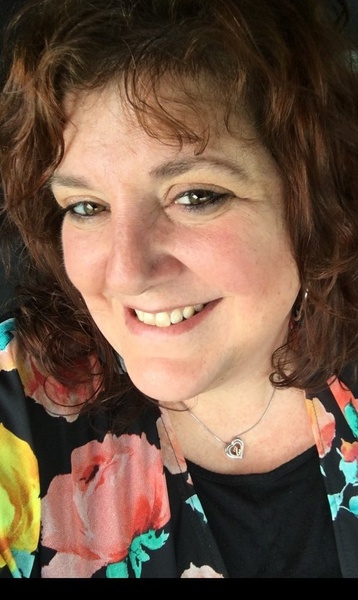 Born March 22, 1970 in Medina, Kelly was the daughter of Joseph R. and Debra S. (McCauley) Russo. She graduated from Medina High School in the class of 1988. Shortly before her graduation, her family opened Rudy’s Diner in Medina in May of 1988, where Kelly worked tirelessly for the past 30 years. An extremely hard worker and excellent cook, Kelly eventually took over ownership from her parents. Rudy’s has become a staple in the community not only as a restaurant, but also as a special place for family, friends and community members to gather. When she wasn’t tending to the diner, Kelly enjoyed spending time with her family and her many pets, camping up at the lake, and expressing her artistic talent by making dolls and other crafts, which she often gifted to her friends. Kelly was a compassionate person and was known to help anyone in need. A loving family member, friend, employer, and kind soul, Kelly will be missed by many.

Friends and family are invited to call on Sunday, Oct. 27 from 2-6 p.m. at Cooper Funeral Home, 215 W. Center St., Medina. In lieu of flowers, memorial donations in Kelly’s name may be made to a charity of one’s choice.

To order memorial trees or send flowers to the family in memory of Kelly L. Russo Duffield, please visit our flower store.