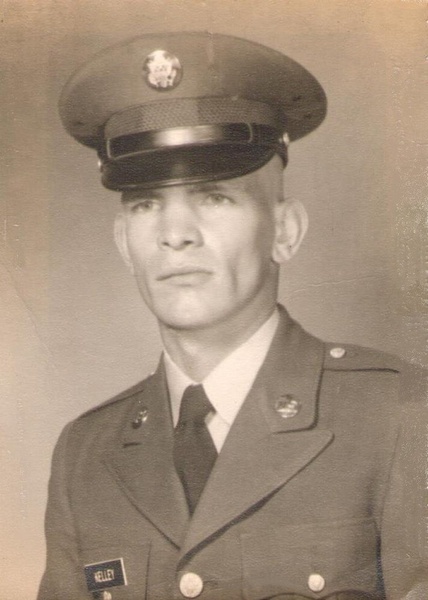 Born in Tonawanda, NY on August 21, 1945, Ken was a son of the late Hiram and Rose (Luberacki) Kelley. He served in the U.S. Army from 1965-1968. Ken married the former Margaret R. Allen on April 4, 1969. He was employed as a service technician at Agway for most of his career and fulfilled many years as a water technician for Darien Lake. He enjoyed volunteering with Tri-Town Ambulance and the American Red Cross. Ken enjoyed the outdoors, the casino, playing euchre, hunting and fishing and in his later years was active with the Senior Citizens Western Orleans and enjoyed playing bingo.

Left to cherish his memory are his beloved wife, Margaret Kelley of Medina; son, Kevin (Rebecca) Kelley of Florida; two grandchildren, Leo Edward and Avery Lucas Kelley; a brother, Robert (late Rosealee) Kelley; and many nieces and nephews. In addition to his parents he was predeceased by two brothers, Donald and James Kelley; and sisters, Rosemary Henderson and Leona Carrican.

Calling hours will be held on Tuesday, June 21 from 5-7pm at Cooper Funeral Home, 215 W. Center St., Medina. Interment with full military honors will be Wednesday, June 22 at 10am in the Western New York National Cemetery, Corfu. In lieu of flowers memorial donations may be made to the Shelby Volunteer Fire Department, PO Box 1, Medina, NY 14103 or to the Medina Fire Department, 600 Main St., Medina.

To order memorial trees or send flowers to the family in memory of Kenneth E. Kelley, please visit our flower store.