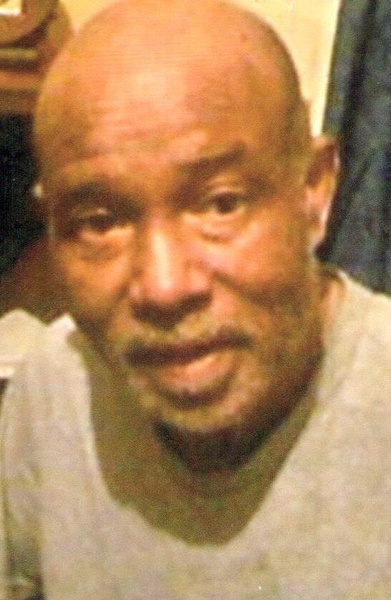 He moved to this area in the 1960’s where he worked seasonally for the Smith Farm in Shelby.  Later, he was employed by Abex.  He was an avid fisherman

To order memorial trees or send flowers to the family in memory of Lawrence Shipman, please visit our flower store.