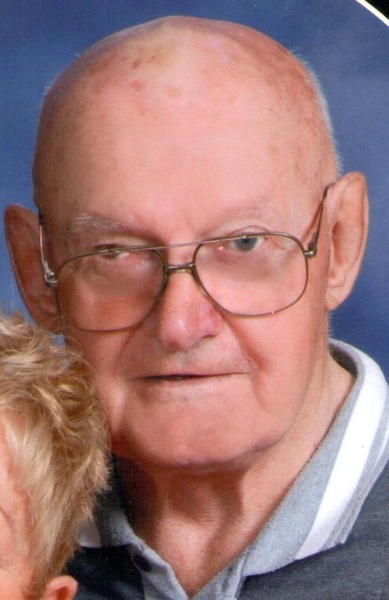 Born October 12, 1932 in Medina Leonard was a son of the late Anthony and Agnes (Cotriss) Balcerzak. He graduated from Medina High School, class of 1951. He served in the U.S. Army from 1952-1954 during the Korean War. Leonard was a parishioner of Holy Trinity Catholic Parish, St. Mary’s Church in Medina. He married the former Kathryn A. Howe on April 30, 1984. Early on, Leonard worked for Frank J. Balcerzak & Son Construction Co. and then for Waszak Plumbing. He was employed for many years at Orchard Manor Nursing Home in the maintenance department, where he eventually retire.

In lieu of flowers, memorial donations may be made to the Medina Fire Department, 600 Main St., Medina, NY 14103.

To order memorial trees or send flowers to the family in memory of Leonard L. Balcerzak, please visit our flower store.