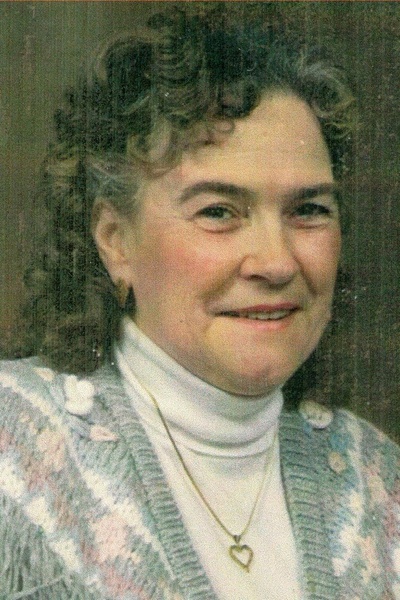 Mrs. Lois A. “Katie” Bombard, of Medina, passed away on December 15, 2017 at the Medina Memorial Hospital.

Mrs. Bombard was born in AuSable Forks, NY, April 30, 1937, a daughter of the late Roosevelt and Edith (Pulsifer) Kilburn.  On April 5, 1952, she married William F Bombard, Sr.  They resided in the Adirondack Mountains until 1963 when they moved to Rochester.  In the 1970’s, they moved to Orleans County.  Mrs. Bombard owned and operated Kate and Bill’s Diner, in the Holley Square, from 1977-1984.

Katie enjoyed bowling and playing euchre.  For many years she bowled at Sneezy’s and Oak Orchard Lanes and was the secretary of the bowling league.  Her love of euchre saw her travelling throughout the area where she played most days.  She also was an avid yard saler.  She attended the United Methodist Church of Medina.

Friends may call on Thursday (2-5) at the Cooper Funeral Home, 215 W. Center St., Medina, where her funeral service will be held at 5PM.  Rev. Tony Hipes will officiate and interment will be in the spring in Bates Road Cemetery.

Memorials may be made to American Kidney Fund, 11921 Rockville Pike, Suite 300 Rockville, Maryland 20852

To order memorial trees or send flowers to the family in memory of Lois A. Bombard, please visit our flower store.