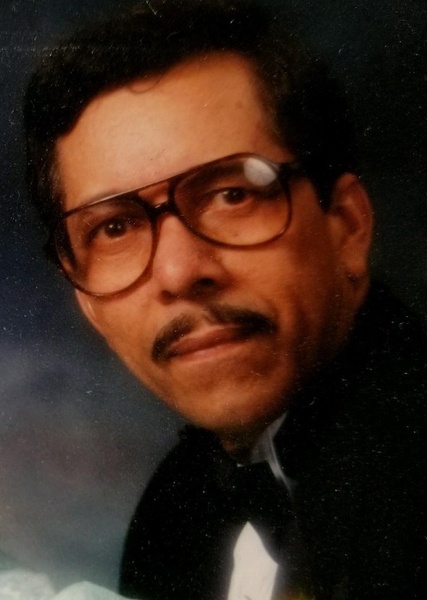 Luis E. Lugo, age 85, of Medina passed away peacefully surrounded by his loving family on Monday, April 26, 2021 at the Martin-Linsin Hospice Residence in Albion.

Mr. Lugo was born in San Herman, Puerto Rico on June 28, 1935, a son of the late Josè L. Rivera-Justiniano and Obilia Lugo. He immigrated to the United States in 1954. Mr. Lugo married the former Jessie Louise Stahl on December 9, 1975. He worked for Harrison Radiator in Lockport for 29 years, retiring in 1998. His hobbies included crafting, fishing, gardening and making wine and brandy. He was a collector of many things and his favorite pastime was playing cards (phase 10).

Predeceased by his beloved wife, Jessie Louise Lugo on October 18, 2016.

To order memorial trees or send flowers to the family in memory of Luis E. Lugo, please visit our flower store.