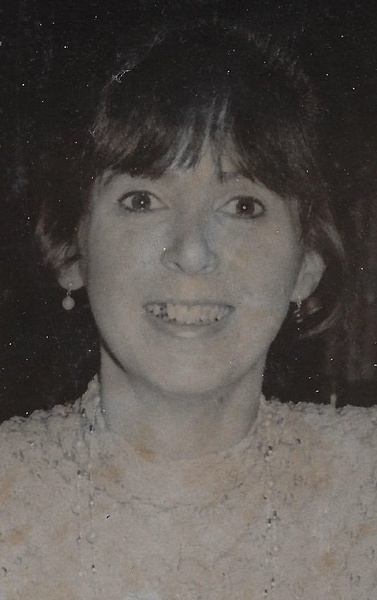 Lynn Margot (McElwee) McCarthy, 83, of Penfield, New York, formerly of Medina, passed away after a brief illness on Sunday, October 13, 2019 at Strong Memorial Hospital in Rochester.

Born May 4, 1936 in Medina, Lynn was the daughter of the late David William and Kathryn (Stocking) McElwee, both Medina natives. She was a graduate of Medina High School class of 1954.  Before marriage, she worked as a telephone operator for New York Telephone in Medina. She moved to Rochester in the 1960s, took a job with Rochester Telephone as an operator, married and had two sons. She retired from Rochester Telephone in 1996 and lived her later retirement years in Victor tending to her beloved grandchildren. She was a member of the Telephone Pioneers of America civic organization.

There will be no prior calling hours. A Mass of Christian Burial will be celebrated on Friday, October 18th at 10:30 a.m. at Holy Trinity Catholic Parish, St. Mary’s Church, 211 Eagle St., Medina. Interment will be in St. Mary’s Cemetery.

In lieu of flowers, memorials may be made to the Alzheimer’s Association. Arrangements are in the care of Cooper Funeral Home, 215 W. Center St., Medina.

To order memorial trees or send flowers to the family in memory of Lynn M. (nee McElwee) McCarthy, please visit our flower store.