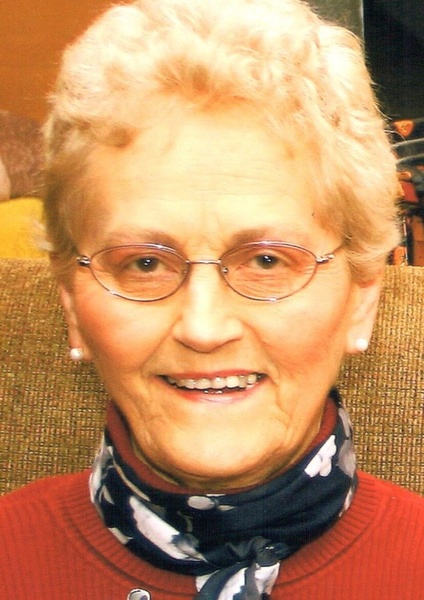 Mrs. Marilyn R. Mason, of Lyndonville, passed away on January 14, 2018 at the Medina Memorial Hospital.

Mrs. Mason was born in Medina, October 21, 1928, a daughter of the late Charles B. and Esther (Pettit) Raymond.  A graduate of Medina High School, class of 1946, she married Paul Laverne Mason on August 21, 1948.  She resided in Lyndonville for all of her adult life where she was an active member of the United Methodist Church.  She was active with the church women’s group, a member of the Orleans Chapter, Daughters of the American Revolution and the Child Welfare Association of Orleans County.

There will be no prior calling hours.  A graveside committal service will be held at Millville Cemetery on Saturday, March 24, 2018 at 11AM.  The Rev. Tony Hipes will officiate.

Memorials may be made to the United Methodist Church or to PAWS.

To order memorial trees or send flowers to the family in memory of Marilyn R. Mason, please visit our flower store.