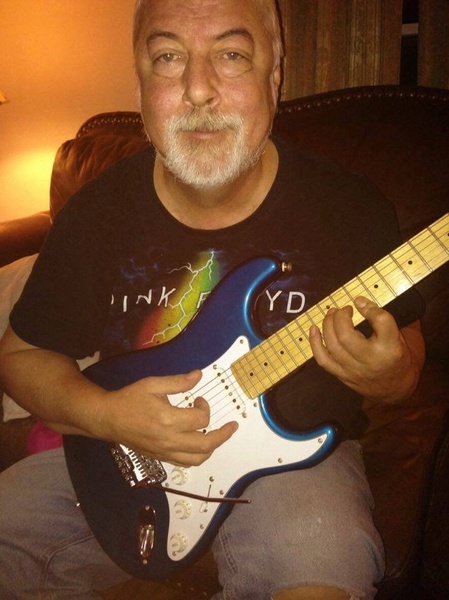 Mr. Mark F. Jones, of Medina, passed away unexpectedly on New Year’s Day, 2018 at his home.

Mr. Jones was born in Buffalo, September 4, 1960, a son of Sylvia (Getty) Jones and the late Francis "Frank" Aloysius Jones.  A graduate of North Tonawanda High School, he attended Niagara County Community College.  Mark and his family moved to Medina in 1995.  He was employed as a journeyman machinist by Saint-Gobain Ceramics in Niagara Falls.  Mark was a musician and enjoyed playing pipes, guitar and keyboard.  He was a member of Royal Canadian Legion Pipes and Drums and played for the Charles McIvor and McMahon School of Irish Dance.  He enjoyed cooking and was a Star Trek fan.

Friends may call on Friday (3-6) at the Cooper Funeral Home, 215 W. Center St., Medina, where his funeral service will be held at 6PM.  The Rev. Daniel J. Fawls will officiate.

To order memorial trees or send flowers to the family in memory of Mark F. Jones, please visit our flower store.