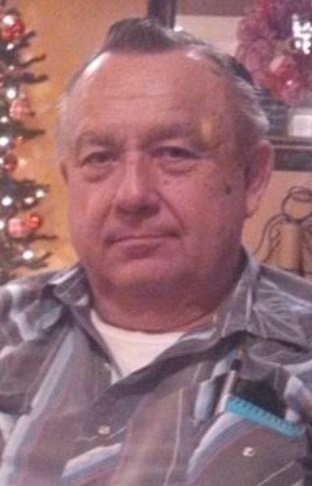 Merrill M. Lonnen, 75 of Lyndonville entered into rest on Monday, May 20, 2019 at the United Memorial Medical Center in Batavia.

Born December 30, 1943 in Medina, he was the son of the late Merrill E. and Grace (Buckland) Lonnen. He graduated from Lyndonville High School, class of 1963. A Vietnam Veteran, Merrill proudly served in the United States Army from 1965-1967. In his younger years he worked in farming. He went on to have a 40 year career as a truck driver and drove for various companies over the years, retiring from Empire Beef in Rochester in 2001. Merrill was a longtime member of the Lyndonville Fire Department. He was also a member of Houseman-Tanner Post #1603 American Legion, the Senior Citizens of Western Orleans, the Johnson Creek Senior Citizen’s Club and the Junior Wilsons Sportsman’s Club.

Calling hours will be held on Thursday, May 23rd from 4-8 p.m. at Cooper Funeral Home, 215 W. Center St., Medina, where his funeral service will be held on Friday, May 24th at 10 a.m. Rev. Daniel A. Thurber will officiate and burial will be in Lynhaven Cemetery in Lyndonville with full military honors accorded at graveside. A luncheon will follow at the Lyndonville Fire Dept.

To order memorial trees or send flowers to the family in memory of Merrill M. Lonnen, please visit our flower store.