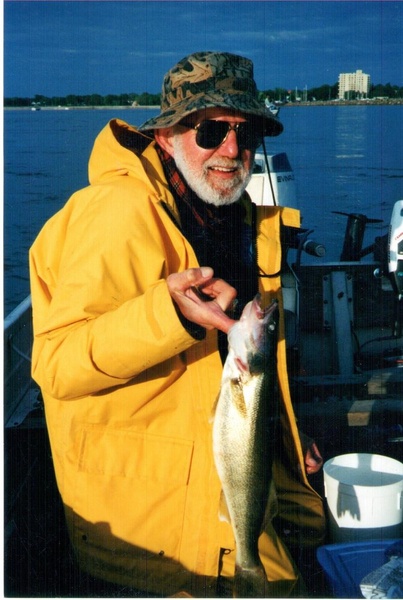 Mr. Michael T. Crane, Sr., of Randolph, passed away on August 12, 2017 surrounded by his family at Erie County Medical Center.

Mr. Crane was born in Dunkirk, NY, August 21, 1937, a son of the late James C. and Mae Catherine (Spencer) Crane.  A graduate of Cardinal Mindszenty High School in Dunkirk, he served with the US Army from 1961-63.  Mr. Crane attended St. Michael’s College in Winooski Park, VT, SUNY at Fredonia and graduated from SUNY Brockport.  He was employed by the Medina Central School District, as a fifth grade teacher, in the Oak Orchard Elementary School, from 1966-1996.  He served as the school science coordinator and was recognized with the Teacher of the Year Award.

Active in the community, Mr. Crane was a member and Past President of the Medina Jaycees, was JCI Senator #16252, member of the Lions Club and Knights of Columbus and served as a Scout Leader with the Boy Scouts of America.  He enjoyed the outdoors, was a hunter, trapper and fisherman.

In lieu of flowers, memorials may be made to Friends of Iroquois National Wildlife Refuge, Inc., 1101 Casey Rd, Basom, NY 14013

To order memorial trees or send flowers to the family in memory of Michael T. Crane, Sr., please visit our flower store.