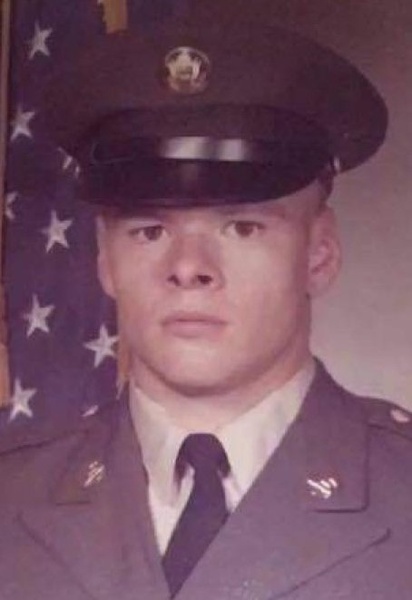 Military honors will be accorded on Saturday, Oct. 3rd at 10 a.m. in Boxwood Cemetery. A Celebration of Life gathering will be held afterward from 12-6 p.m. at 439 Howell Parkway, Medina. Mike has made a selfless gift of organ and tissue donation to those in need through ConnectLife. Arrangements are in the care of Cooper Funeral Home, 215 W. Center St., Medina.

To order memorial trees or send flowers to the family in memory of Michael S. Jones, Sr., please visit our flower store.