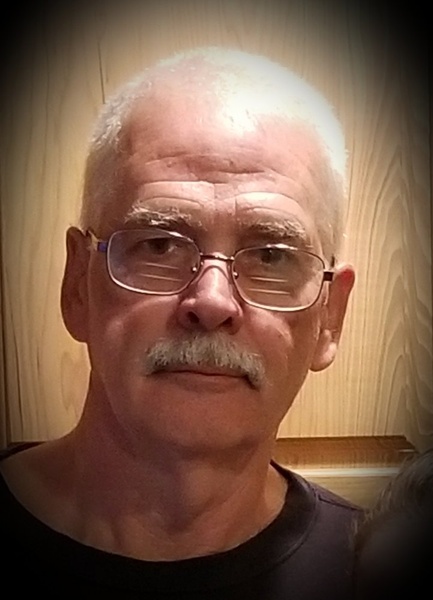 Mr. Michael K. Schuner, of Medina, died unexpectedly at his home on December 9, 2018.

Mike was born in Medina on April 19, 1950, a son of the late Karl H. and Doris M. (Wolter) Schuner.  A graduate of LA Weber High School, class of 1968 and SUNY College of Technology at Alfred; he was employed by Fisher-Price Toys until the Medina branch closing in 1997.  Since 1997, he has worked for Delphi Harrison Thermal Systems/GM Automotive Components.

Mike was a lifelong resident of the area and a proud member of the National Rifle Association, Jr. Wilson Sportsman’s Club, Medina Conservation Club and Trinity Lutheran Church.  He enjoyed riding his motorcycle, traveling with friends, the outdoors and hunting.

To order memorial trees or send flowers to the family in memory of Michael K. Schuner, please visit our flower store.