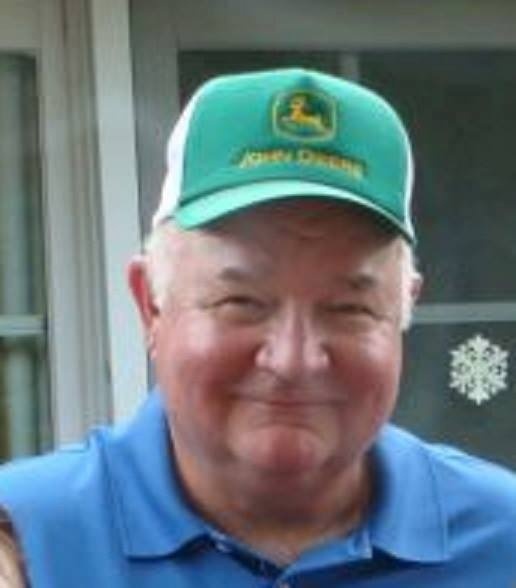 Michael “Herb” Will, 70, of Alabama, entered into rest on Tuesday, April 18, 2017 at Millard Fillmore Suburban Hospital after a long illness. Mike was born in Batavia on September 25, 1946, a son of the late Charles and Sophie (Stuzenski) Will. He graduated from Oakfield-Alabama High School in the class of 1964 and went on to serve his country during Vietnam from 1971-1977 in the U.S. Army. Mike worked as a truck driver for several companies and retired after many years. He was a parishioner of St. Padre Pio Parish, St. Cecelia’s Church in Oakfield. Having lived most of his life on the family farm on Ham Road, Mike had an instilled passion for farming. He also enjoyed mowing and catching various critters on the property. He will be remembered as a very kind and generous person, who helped many people over the years. Besides his parents, Mike was predeceased by his wife, Ruby D. (Van Buren) Will on January 25, 2008. He is survived by his 2 children, Michelle Will of Port Charlotte, FL and Jeremy (Christopher Klubek) Will of Buffalo; 3 sisters, Mary Ann Brown, Irene Will and Susan (David) Fryer; also many nieces, nephews & relatives. Friends may call on Thursday from (4-8PM) at Cooper Funeral Home, 215 W. Center St., Medina, NY 14103. The Rev. Thaddeus Bocianowski will celebrate his Mass of Christian Burial on Friday at (10AM) at St. Padre Pio Parish, St. Cecelia’s Church in Oakfield. Interment will be in St. Cecelia’s Cemetery. In lieu of flowers, memorial donations may be made to the Town of Alabama Fire Dept.- P.O. Box 798, Basom, NY 14013 or to the family.
To order memorial trees or send flowers to the family in memory of Michael Will, please visit our flower store.