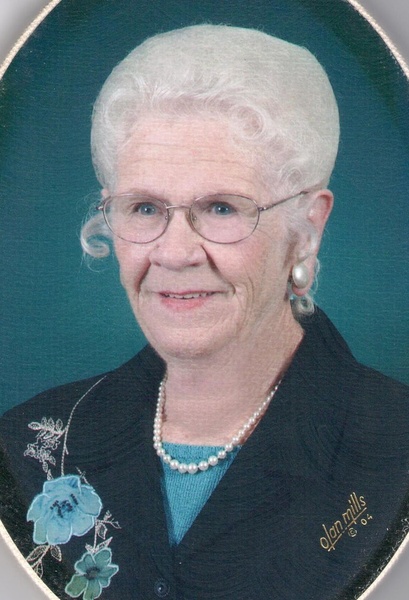 She was born in the Town of Royalton to the late Gustave and Alma (Koepsel) Lindke. Her humble, caring, loving, sincere ways and humor were felt by all who knew her. She will be greatly missed.

She was a member of the First Baptist Church of Medina and its Friendly Circle Class, Senior Citizens of Western Orleans, Sewing Club and Orleans Orbits Square Dance Club.

To order memorial trees or send flowers to the family in memory of Mildred Pritchard Knights, please visit our flower store.