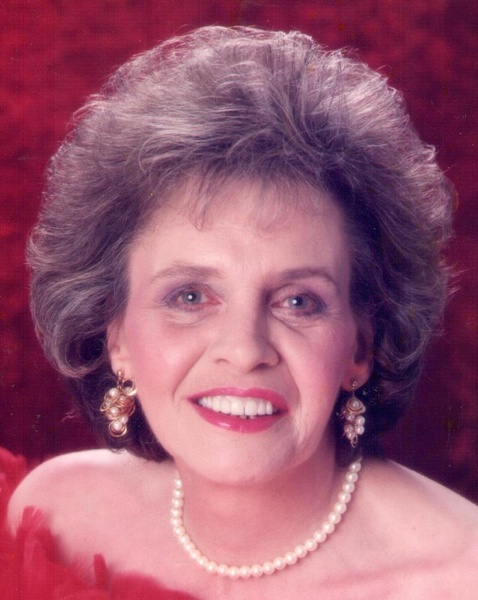 Mrs. Nedra A. Balcerzak, of Medina, passed away on October 1, 2017 at the Villages of Orleans. Mrs. Balcerzak was born in Rochester, July 13, 1941, a daughter of the late Robert and Bertha (Davy) Palmer.  A graduate of Albion High School, class of 1959, she married Donald R. Balcerzak on September 30, 1961. Mrs. Balcerzak began working at the Corner Pharmacy in Albion and was then employed by the Ferri family at the Bells, IGA store on Orient Street.  She later worked at the Towne Elementary School cafeteria before returning to Bells IGA at the Maple Ridge store. She loved music, especially show tunes.  She knew nearly all of them, and many a Sunday afternoon was spent singing them while folding laundry or doing other tasks.  Nedra was a loving wife, mother, grandmother, sister and friend.  Family meant the most to her, and she was always ready to lend an ear or a shoulder if someone needed one. Survivors include her husband, Donald R., with whom she celebrated their 56th Wedding Anniversary on Saturday; her daughter, Amanda (Victor) L. Moore; 2 grandchildren, Chad and Jenna Moore; her sister, Linda (Charles Roth) Hayes; several nieces and nephews.  She was predeceased by her sister, Gail Tuttle, and brother-in-law, Jack Tuttle. Friends may call on Friday (4-7) at the Cooper Funeral Home, 215 W. Center St., Medina, where her service will be held at 7PM.  Pastor Susan Boring will officiate and interment will be in Boxwood Cemetery at a later date. Memorials may be made to Hospice of Orleans, POB 489, Albion, NY  14411 or a charity of one’s choice.

To order memorial trees or send flowers to the family in memory of Nedra A. Balcerzak, please visit our flower store.