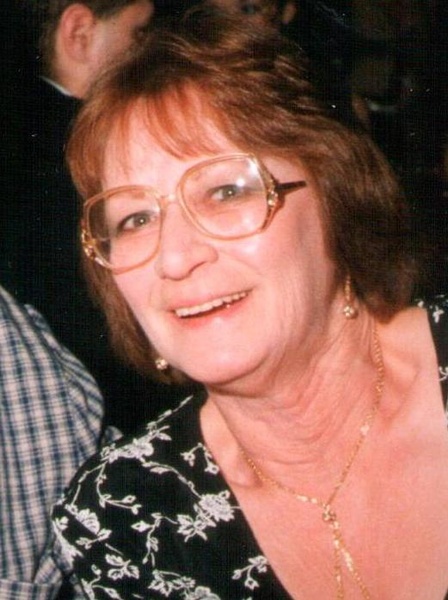 Born April 17, 1937 in Youngstown, Ohio, Mrs. Winans was a daughter of the late Richard Whalen and Mary (Novino) Proudfoot. She was a longtime parishioner of Holy Trinity R.C. Parish, St. Mary’s Church in Medina. Mrs. Winans worked as a bus driver for the Medina Central School District. After retirement she went back to work for Rite Aid in Medina for several years. She was a member of the Sacred Heart Club and the Moose Club and enjoyed bowling, playing bingo and going to the casinos. In her youth Pat amazed people with her dancing talents, doing the jitterbug and the charleston and so on. She was one of the most loving people on the planet, and rightfully so, loved by many in return.

Besides her parents, she was predeceased by her husband of 47 years, Ronald B. Winans in 2018; sister, Nancy Winters; and sister in-law, Margaret Ann Whalen.

Her Mass of Christian Burial will be privately celebrated by her family and burial will be in St. Mary’s Cemetery, Medina. Arrangements are in the care of Cooper Funeral Home, 215 W. Center St., Medina.

To order memorial trees or send flowers to the family in memory of Patricia L. Winans, please visit our flower store.