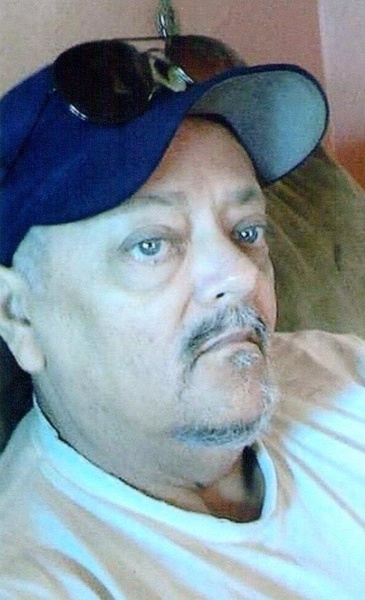 Born December 6, 1950 in Medina, Paul was the eldest son of the late Charles Lindsley and Ruth (Brant) Kepner. He worked for many years at Fisher-Price Toys in Medina and was a member of the V.F.W. Auxiliary. Paul was very proud of his Native American heritage and loved the outdoors and camping. He was also a motorcycle enthusiast, enjoyed listening to music, especially Elvis and was a fan of the NY Yankees. Most of all, Paul cherished spending time with his beloved grandchildren.

He was preceded in death by his father, Charles Lindsley, mother Ruth Kepner in 2017 and his brother, Michael Lindsley in 2015.

Calling hours will be held on Tuesday, March 16th from 4:00-7:00 p.m. at Cooper Funeral Home, 215 W. Center St., Medina. Memorial donations may be made to the American Diabetes Association, P.O. Box 7023, Merrifield, VA  22116-7023 or www.diabetes.org/donate . Share memories and condolences at www.cooperfuneralhome.com

To order memorial trees or send flowers to the family in memory of Paul J. Lindsley, Sr., please visit our flower store.