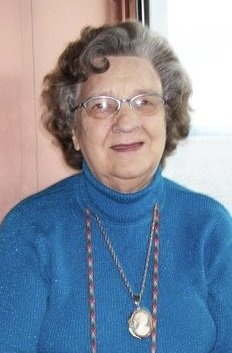 Paula E. Hill, 86, of Buffalo and Medina, NY entered into rest on Monday, May 27, 2019 at Buffalo General Hospital after a very short illness.

Born June 1, 1932 in Renovo, Pennsylvania, she was a daughter to the late George E. And Wilimina H. (Ohlander) Toot. Paula worked as an apartment manager for senior housing in California. She also was a foster mother for the state of California and a caregiver for the elderly in Buffalo, NY for many years.  Paula was a member of St. John's Episcopal Church in Medina and the Senior Citizens of Western Orleans.  She enjoyed bowling, crocheting and playing euchre.  Paula enjoyed visiting with her family. Family was everything to her.

To order memorial trees or send flowers to the family in memory of Paula E. Hill, please visit our flower store.