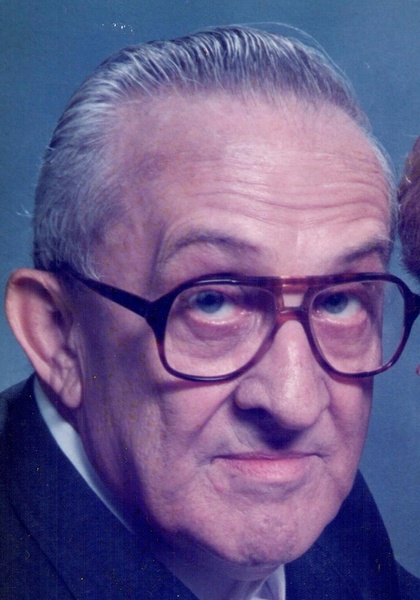 Mr. Matuszak was born in Medina, September 20, 1925, a son of the late Joseph and Rose (Majewski) Matuszak.  A graduate of Sacred Heart School, he joined the US Navy and served during World War II from 1943-46.  On May 7, 1956, he married the former Marilyn J. Hanna and was a lifelong resident of Medina.  Mr. Matuszak was employed by Harrison Radiator Division of GMC, as an oiler in the maintenance department, retiring in 1993.  He also owned and operated Ray Matuszak & Sons, roofing contractors, for many years. Mr. Matuszak was a longtime active member of the Sacred Heart Club.  He was the General Manager of the Sacred Heart Softball Team for many years.  He was a member of Holy Trinity Parish, a life member of Lincoln Post #1483, VFW, UAW Local #686, was a NYS Shuffle Board Champion and an avid Yankees fan.

The Rev. Daniel J. Fawls will celebrate his Mass of Christian Burial on Monday at 11AM at Holy Trinity Parish/St. Mary’s Church where friends will be received from 10-11.  Interment will be in St. Mary’s Cemetery where military honors will be accorded by members of Lincoln Post #1483, VFW and Butts-Clark Post #204, American Legion.

To order memorial trees or send flowers to the family in memory of Raymond E. Matuszak, Sr., please visit our flower store.