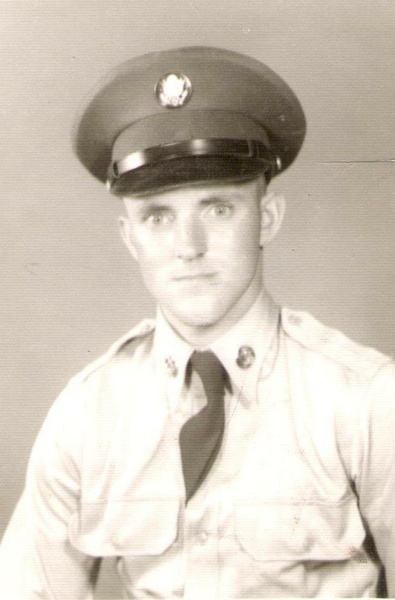 Born April 5, 1944 in Medina, he was a son of the late Walter and Doris (Kams) Wodrich. A Vietnam veteran, Raymond served in the U.S. Army from 1965-1967. He held various jobs over the years as a truck driver, including at Lakeshore Lumber and at Jamestown Containers. Raymond loved spending time with his beloved dog, Susie.

There will be no prior visitation. Military honors will be accorded at graveside on Thursday, June 30 at 2pm in Mt. Pleasant Cemetery, Shelby. Arrangements are in the care of Cooper Funeral Home, 215 W. Center St., Medina.

Memorial donations may be made to a charity of one’s choice.

To order memorial trees or send flowers to the family in memory of Raymond E. Wodrich, please visit our flower store.