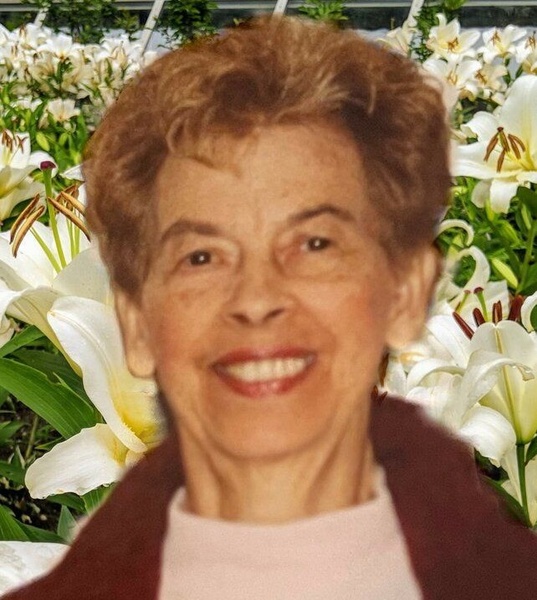 Born in Medina on May 15, 1927, Rita was a daughter of the late Leo and Mary (Kaniecki) Fraczak. She married the late Russell J. Mondo and together were lifelong residences of Medina. Rita worked for many years as a bank teller at the Medina Savings & Loan Association. She was a devout Catholic and was a parishioner of Holy Trinity R.C. Parish, St. Mary’s Church in Medina. She and Russell were avid travelers. Rita was a great baker and was well known for her chocolate pies. Social by nature, Rita loved to have company over and enjoyed playing cards at the Senior Citizens of Western Orleans. Rita was always willing to lend a helping hand and will be fondly remembered as a loving wife, sister, aunt and great aunt.

Her Mass of Christian Burial will be held at a later date to be announced later in the spring. Interment will be in St. Mary’s Cemetery.

To order memorial trees or send flowers to the family in memory of Rita F. Mondo, please visit our flower store.