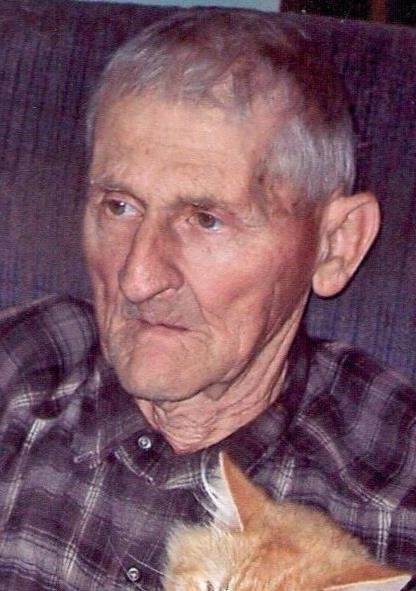 Robert E. Fuller, 88 of West Shelby entered into rest peacefully at his home surrounded by his family on Thursday, August 15, 2019.

Born March 10, 1931 at the family homestead on Salt Works Road, Bob was a son of the late E. Laverne and Dorothy (Puff) Fuller. He was a graduate of Medina High School class of 1950. He went on to have a career at Harrison Radiator/Delphi in Lockport and retired after 30 years. Having grown up on the family farm, Bob was a lifelong farmer. He was also a charter member of the Shelby Volunteer Fire Co. Bob enjoyed sports, particularly baseball and coached youth baseball in West Shelby. He loved animals, especially his dogs. An avid gardener, Bob will be fondly remembered for his beautiful vegetable gardens, which generously provided a bountiful harvest for his family and many friends.

Family and friends may call on Monday, Aug. 19th from 5-7 p.m. at Cooper Funeral Home, 215 W. Center St., Medina. A graveside committal service will be held on Tuesday, Aug. 20th at 2 p.m. in Mt. Pleasant Cemetery, after which the family invites everyone to join them back at the Fuller homestead for a picnic in celebration of Bob’s life.

To order memorial trees or send flowers to the family in memory of Robert E. Fuller, please visit our flower store.