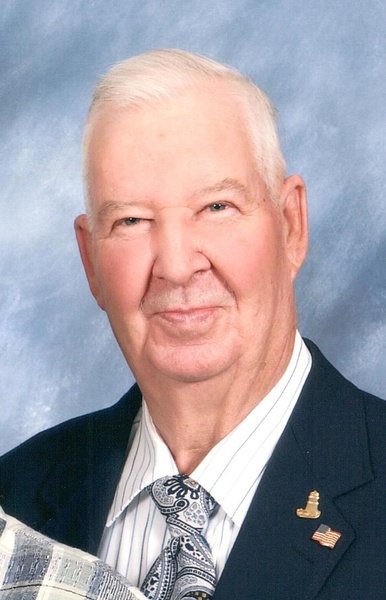 Mr. Robert N. Roth, of the Town of Ridgeway, passed away on February 25, 2018 at the Medina Memorial Hospital.

Mr. Roth was born in the Town of Ridgeway, July 18, 1932, a son of the late Fred and Lettie (Miller) Roth, Sr.  A graduate of LA Weber High School, class of 1952, he married the former Alice M. Quintern on July 17, 1954.  Mr. Roth was self-employed and operated a saw mill with his father for many years.  He later owned a truck body workshop and was a truck driver.

Friends may call on Thursday (11-1) at the Cooper Funeral Home, 215 W. Center St., Medina, where his funeral service will be held at.1PM. Pastor Susan Boring will officiate and interment will be in Otter Creek Cemetery.

Memorials may be made to Eagle Harbor United Methodist Church or a charity of one’s choice.

To order memorial trees or send flowers to the family in memory of Robert N. Roth, please visit our flower store.