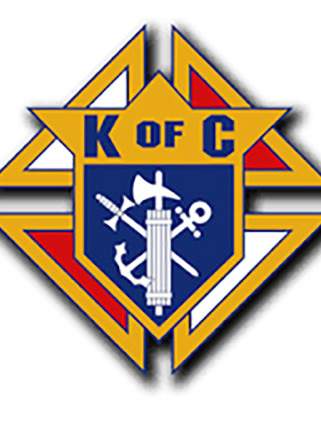 Robert Simpson, of Center Valley, Pennsylvania, formerly of Medina passed away on May 9, 2020 at the age of 88.

He was born in Albion, New York, and spent his adult life in Medina, New York. Robert was married to Florence (Nenni) for 57 years before her death in 2012. He is survived by his three children, Dennis (Shelley) Simpson, Gary (Kelly) Simpson, and Janet (Mark) Gooch, eight grandchildren, and three great-grandchildren.

Robert served in the U.S. Army during the Korean War. He went on to work for Niagara Mohawk for 38 years. He was a life member of the Medina Council #651 Knights of Columbus and also belonged to the Butts-Clark Post #204, American Legion. Robert enjoyed model making and wood working. His witty humor, strong ethics, and dedication to his wife and children will always be remembered.

Robert will stay forever in the hearts of all of us who were blessed to have known him, as wife, son, daughter, sister, brother, or friend.

A Memorial Mass will be celebrated on Monday, July 19 at 11:00 a.m. at Holy Trinity Parish, St. Mary’s Church, 211 Eagle St., Medina. Interment in St. Mary’s Cemetery with military honors was completed prior in May 2020. Interment wasIn lieu of flowers, those wishing to honor his memory may do so by making a contribution to Sacred Heart Senior Living, Memory Care Unit, 4851 Saucon Creek Road, Center Valley, PA 18067. Arrangements are in the care of Cooper Funeral Home, Medina.

To order memorial trees or send flowers to the family in memory of Robert N. Simpson, please visit our flower store.