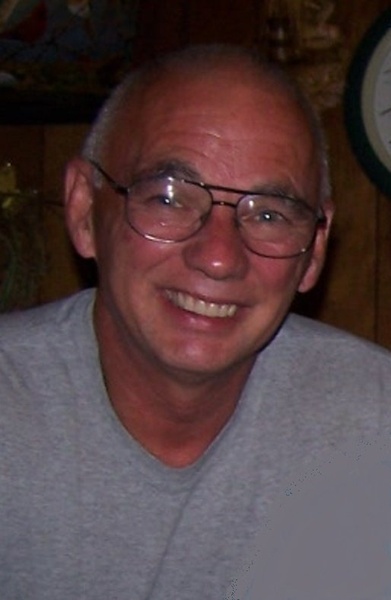 Born January 14, 1960 in Albion, Ron was the youngest son of the late Elmer Ettinger, Sr. and Erma (Moyer) Ettinger. On May 31, 1980 he married the love of his life, Lori R. Callard daughter of Geraldine “Gerry” and the late Raymond Callard. Together they raised a family of three children. He worked in construction for many years for George De Rue Contractors in Greece. Ron then worked with his late brother in-law, Rick at Rick’s Frame & Collision in Medina doing auto body repair. Ron was employed by Lyon’s Collision in Medina where he also worked in collision repair as well as a tow truck driver, a job which he often went above the call of duty in helping people in need. Ron was a jack of all trades. Whether it was doing yard work or working with machinery, he was always on the go and was always willing and able to help anyone in need. Ron loved his friends and family dearly and will be missed by all who knew him.

To order memorial trees or send flowers to the family in memory of Ronald L. Ettinger, please visit our flower store.